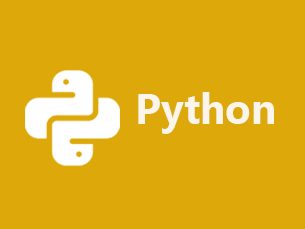 There are no prerequisites to learn the python training course. A basic understanding of any computer programming language and concepts related to the database would be more beneficial but not mandatory.

Python is a full-fledged all-around language. It’s an interpreted, interactive, object-oriented, extensible programming language. Its design philosophy emphasizes code readability, and its syntax allows programmers to express concepts in fewer lines of code than would be possible in languages such as C++ or Java.

While Python can be more user-friendly than Java, as it has a more intuitive coding style, both languages do have their unique advantages for developers and end-users. However, if you are just beginning your path towards a programming career, you might want to start with Python learning, as it is less complex.

Average Python Developer Salary Compared to Other Programming Languages. According to Gooroo, a platform that provides tech skill and salary analytics, Python is one of the highest-paying programming languages in the USA. At $116,379 per year, Python developers are the best-paid software engineers in the country.